Survey reveals that more than half of people in Ireland with psoriasis have been the target of unpleasant comments about their skin.

A new report has exposed the hidden burden and impact of psoriasis in Ireland. The report suggests that more than 73,000 people are affected by psoriasis in Ireland and that about 9,000 of those have a severe form of the disease. Over half of people surveyed agreed psoriasis negatively affected their life and that almost all (93%) have felt embarrassed by their psoriasis.

The Burden of Psoriasis is the first report of its kind launched In Ireland to highlight far-reaching impact of psoriasis and provides a shocking picture of the how the disease influences people’s lives.

It has revealed that one in five (21%) admit their psoriasis prevented them from applying for a job and people with severe psoriasis are almost twice as likely to be unemployed versus those who have mild psoriasis.

“Living with psoriasis is stressful, it is very unpredictable, expensive to manage and can make you horribly self-conscious.  It’s really important to highlight the hidden burden that people with psoriasis carry and the wide impact it can have on you personally”, said Caroline Irwin from the ISF. Full report available here.

Commenting on the launch of the report, Deputy Jerry Buttimer, Chairperson, Joint Oireachtas Committee on Health and Children said, “There are over 73,000 people in Ireland living with psoriasis and this report has revealed the untold burden of this often debilitating skin disease. Psoriasis has a significant impact on quality of life, including feelings of embarrassment and links to other illnesses such as diabetes, cardiovascular disease and depression”.

“The report also found that up to 6,000 people in Ireland develop psoriasis each year, and approximately 75,000 work days are lost annually. What is strikingly obvious from reading the report is the reality that psoriasis is more than just a skin disease; it can have a seriously negative impact on those living with it and on society as a whole.”

Professor Louise Barnes, Consultant Dermatologist, St. James’s Hospital and co-author of the report said, “Psoriasis can often be misunderstood and without effective management it can lead to extremely poor quality of life issues. The report strives to expose the hidden burden that psoriasis can have on patients, and to encourage better understanding of this condition. Approximately 9,000 people suffer with severe psoriasis across Ireland.”

People with with severe psoriasis have 43% increased risk of stroke according to the report. “It is vital that we continue to invest in dermatology in order to improve patient care and management of this chronic skin disease, including providing equitable access to specialised care and innovative treatments.”

Speaking at the report launch, Prof. Eoin O’Brien, Chairman, Irish Skin Foundation ISF said, “I welcome this report’s contribution to our understanding of the prevalence and impact of psoriasis in Ireland. Psoriasis can be very difficult to live with and, left untreated, has been linked with heart conditions, depression and anxiety. The ISF urges policy makers to allocate adequate resources to ensure appropriate and accessible treatment for all children and adults with psoriasis so they may live unburdened by the disease.”

The Burden of Psoriasis, by health economist Derek O’Boyle, was supported by the ISF and produced by Novartis Ireland in conjunction with National University Ireland, Galway. 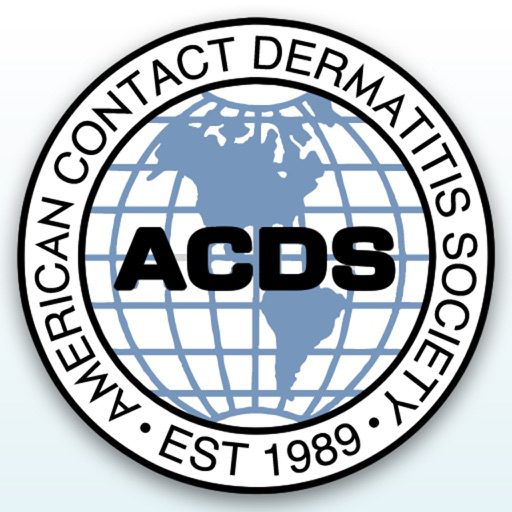 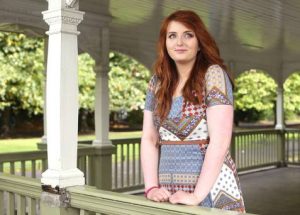 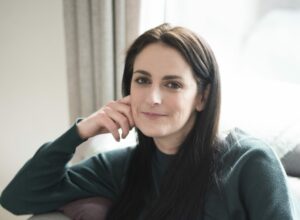 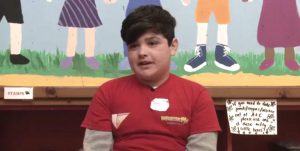