A long-term or chronic skin condition that can be distinguished by painful, inflamed areas typically located around the armpits, groin and the buttocks.

What is Hidradenitis Suppurativa (HS)?

HS, also known as acne inversa, is a chronic or long-term inflammatory skin disease of the hair follicle.  It’s characteristics include recurrent, painful nodules, ‘boil-like’ lumps or abscesses that can occur in the armpits, groin, perianal area, buttocks or under the breasts.

The symptoms of HS and the location of lesions can vary from person to person. It is important to 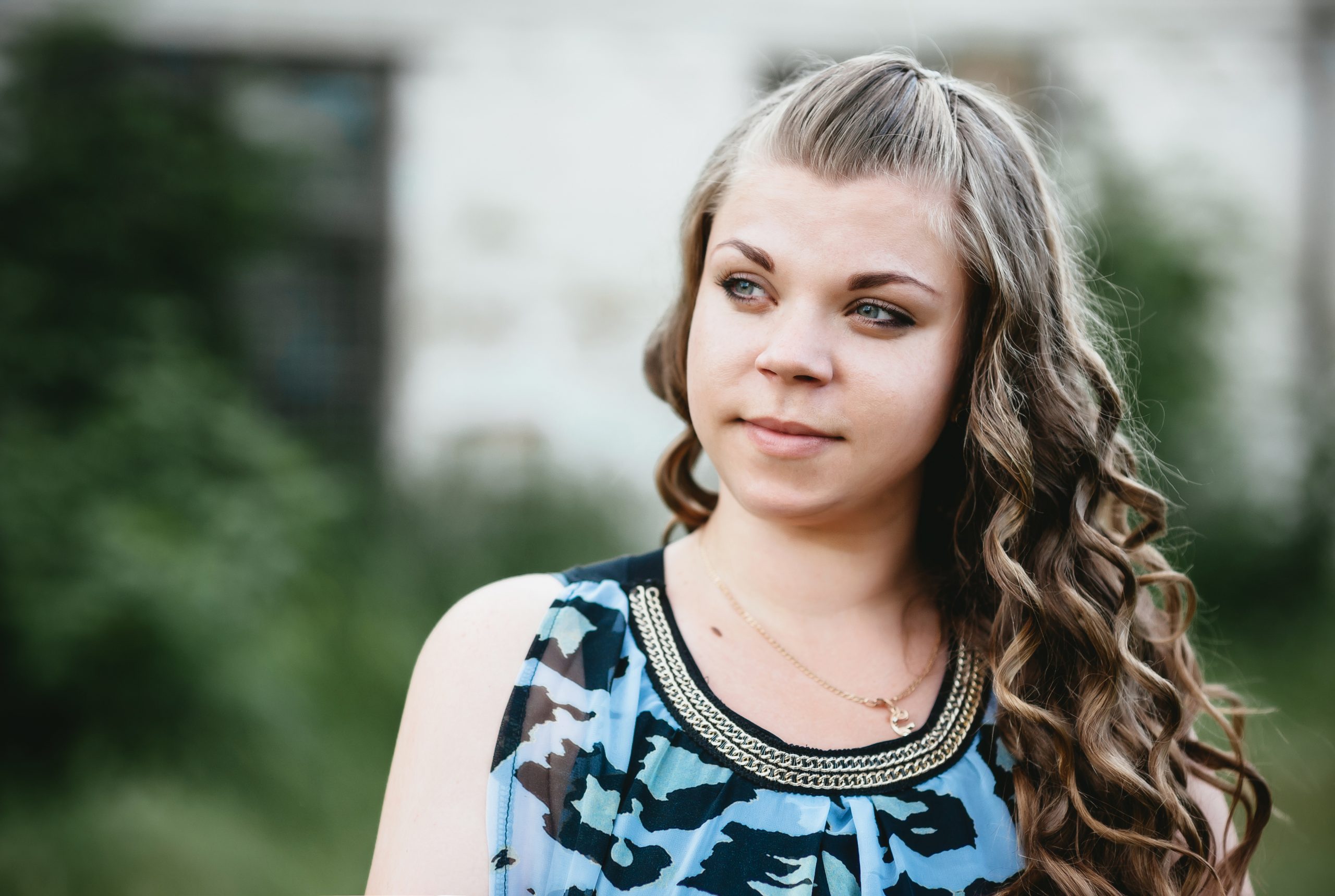 remember that HS is not an infection, so it cannot be passed on to other people, it is not caused by, or connected to poor hygiene.  It is not a sexually transmitted disease.

European studies have suggested that HS may affect between 1−4% of the population, while a recent Irish study (October 2016) indicated a prevalence of 1.4%.

While not all cases of HS get worse over time, HS can continue to recur and sometimes become more severe if not properly managed. As a result, establishing a diagnosis and early intervention (treatment) is important.

Our What you need to know about HS booklet has been prepared by people with HS, dermatology nurses and consultant dermatologists to explain more about the condition, its causes, symptoms and self-care tips. We also cover how HS is diagnosed, suggestions for talking to your doctor, treatment and support.

In November 2018 the ISF, supported by AbbVie, held the first-of-its-kind “Skin Matters” meeting and webinar on the evening in Dublin’s Chocolate Factory for people with HS.  View the full webinar video here.

We developed the webinar video in to ten short, practical information videos which explore a range of different topics related to HS, including what it is, the causes, the impact on quality of life and mental health, as well as the benefits of smoking cessation and weight reduction on disease outcomes. View all 10 videos here

The exact causes of HS remains unclear. It is an inflammatory disorder, which is thought to be linked with certain defects in the skin’s immune system. Problems with the structure of the hair follicle may also play a role.

If a hair follicle becomes blocked secretions cannot escape, which may cause the follicle to swell, burst, or form abscesses. Nodules and abscesses tend to develop when there is a blockage of hair follicles and inflammation of certain sweat glands found in areas like the armpits and groin.

HS may run in families; approximately one third of people with HS have a family history of the condition.

Women are three times more likely to be affected than men. HS usually starts after puberty, and may get worse before menstrual periods. It is less active after the age of 50-55 in females, and is usually in complete remission following the menopause. It is thought that sex hormones may play a role. However, as yet, there is no direct evidence of such a link.

Cigarette smoking and obesity appear to be risk factors for developing HS. Research has shown that people with HS are far more likely to be smokers. Smoking is thought to worsen HS and stopping smoking may improve symptoms. Obesity is identified as a risk factor for the severity of the condition and weight loss may improve symptoms.

HS is not an infection, so it cannot be passed on to other people, it is not caused by, or connected to poor hygiene. It is not a sexually transmitted disease.

Doctors usually grade the signs and symptoms of HS according to how severe they are, on a scale, which ranges from 1-3, called the Hurley staging system:

Your GP is usually the first doctor you will see about symptoms.  HS is often under-recognised and diagnosis is frequently delayed; typically because patients attend their GP or local A&E to have individual abscesses incised and drained, but the recurring patterns in not noticed at the time.

Your symptoms may require a referral to a hospital-based dermatologist for investigation.  This is why HS is more commonly diagnosed by a skin specialist, based on the history, appearance and the distribution of nodules or abscesses.   Don’t be embarrassed when speaking to your doctor, try to speak openly and honestly about your symptoms to help establish a diagnosis.

HS is not that widely known and some doctors may not be familiar with the condition. It is often diagnosed only after a considerable delay since the disease is often mistaken for a simple infection. For example, someone with HS symptoms may be have their condition confused with another condition (like common boils) which may be treated with lancing or short-term antibiotic therapy – which, while effective initially, will fail to prevent the symptoms from reoccurring.

Before seeing your GP, it may be useful to take note of your symptoms and perhaps have photographs of parts of your skin that are affected. It may also be useful to bring some reliable information from trusted sources (like the Irish Skin Foundation or British Association of Dermatologists etc.).

Most dermatologists treat HS, but there are a number of dermatologists in Ireland with a particular interest in the condition (there are specialist HS clinics at Tallaght Hospital & St. Vincent’s Hospital, Dublin for instance). Remember that following the abolition of catchment areas by the HSE, your GP is now permitted to refer you to any hospital (of your choice) nationwide. For more information please call our Helpline on (01) 486-6280. 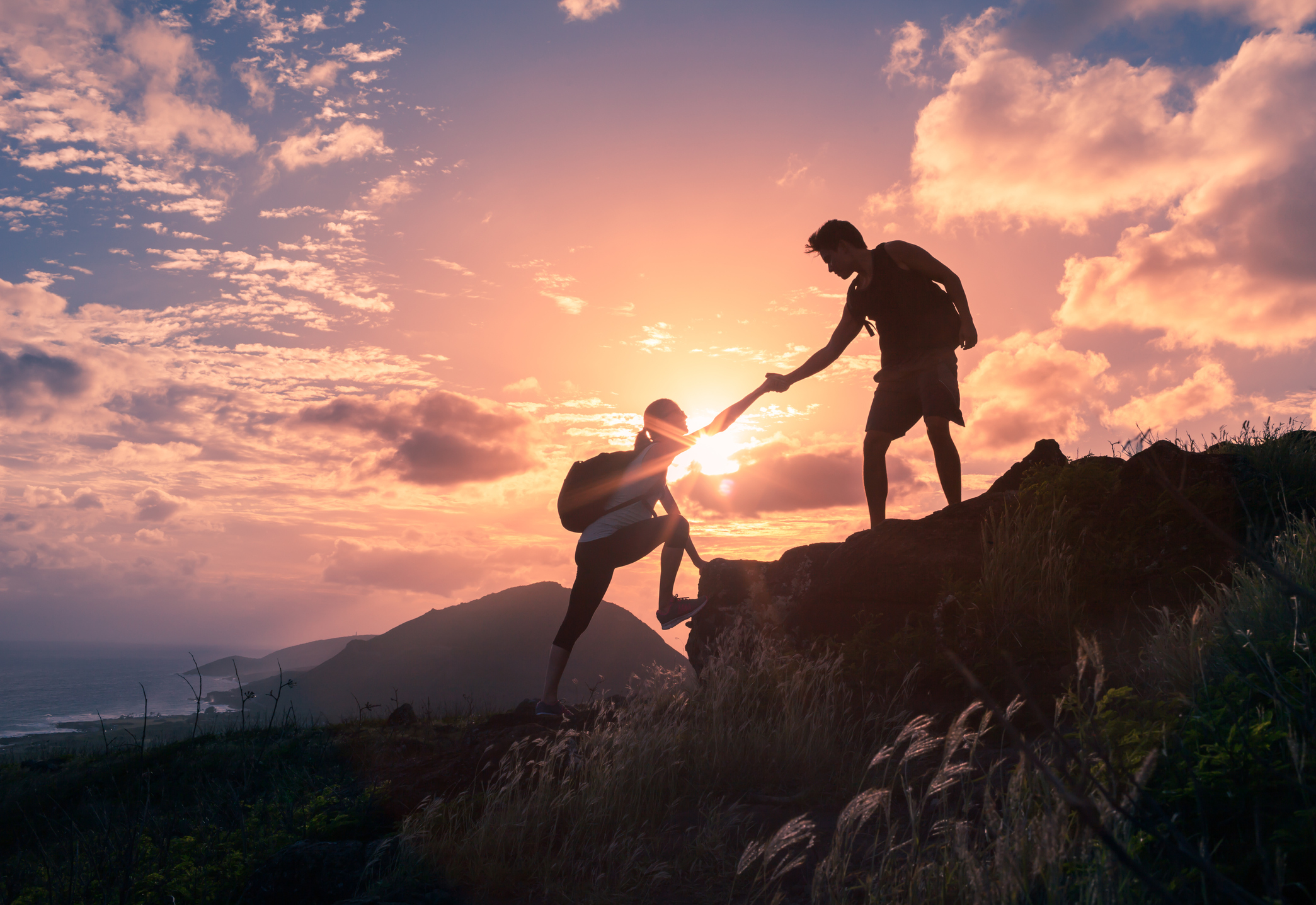 Each person living with HS has a different experience of their condition and, as a result, will be able to participate in different kinds of physical activities.  However, a severe HS break-out may make it too difficult or even impossible to exercise. Consider speaking to your doctor if you have any concerns about the kind of activities you do or want to try.

Obesity has been identified as a risk factor for HS and weight loss may improve symptoms. If you are overweight, losing some may help improve overall health and help avoid the added discomfort of tight clothing. In general, medical advice is to eat a balanced, nutritious diet in order to maintain health and vitality and, if appropriate, control weight.

People with HS are at an increased risk for heart disease and should consider have their ‘risk factors’, including their blood pressure and cholesterol checked.

Cigarette smoking appears to be a risk factor for developing HS.  Research has shown that people with HS are far more likely to be smokers. Smoking is thought to worsen HS and stopping smoking may improve symptoms. The HSE provides tailored quit plans to help people quit smoking, see: www.quit.ie or Freephone 1800 201 203

Choice of clothing depends on what works best for each individual based on the where and how severe your HS may be at the time. Typically, loose-fitting cotton clothing is the most comfortable and is preferable to synthetic, wool or slim-fitting garments.  Tight fitting clothing may cause chaffing (where the skin becomes irritated by continuous friction caused by skin rubbing against skin or clothing) and can contribute to discomfort. Consider garments with smooth seams to avoid friction.

A wearable wound-management garment, specifically designed for people living with HS has been developed in Ireland by HidraWear.  The garment has been developed to keep under-arm dressings securely in place throughout the day.  The company’s details are: www.hidrawear.com.

Being in touch with other people who understand what it is like to live with HS can be really helpful. If you would like to get in touch with the private Facebook HS Support Group, where you can talk to other people with HS, contact Barry at hsireland@outlook.com or follow on Twitter @hsireland1.

Below is a list of commonly asked questions about HS.

No, HS is not contagious. Though it affects the skin, HS is a chronic inflammatory disorder, which means the condition is brought on by irregularities in the body’s own immune system.

Is there a cure for HS?

Although there is no cure for HS, not all cases are progressive (meaning that the condition may not increase in severity over time). However, given the recurring nature of the condition, proper management is critical.

HS can take on a variety of forms, which can be different from person to person. Likewise, the number of HS flare-ups can vary. Some of the most mild cases of HS can resemble small bumps or blackheads, while patients with more severe forms can have recurrent painful abscesses.

If I quit smoking, will it cure my HS?

Unfortunately, there is no cure for HS. Medical research has established that HS is found more often in smokers and that smoking appears trigger HS or make it worse. However, there is some evidence that HS does improve on stopping smoking.

Will losing weight help to reduce the number of HS outbreaks?

It’s unconfirmed if HS is the cause or effect of obesity. Research shows that HS is associated with being overweight and the severity of the disease increases with the degree of obesity. If overweight, losing weight may help improve overall health – discuss options with your health care provider.

Is HS genetic? Did I inherit it from my parents, or can I pass it on to my children?

Research has found that there is a genetic predisposition to the HS. In fact, one third of patients have a family history of the condition.

Can I go swimming and participate in sports with HS?

Each person living with HS will have a different experience with the condition and as a result, will be able to participate in different kinds of physical activities. Patients should consult with their dermatologist if they have any concerns about the kind of activities in which they can take part.

Can HS be diagnosed from blood samples?

No, there is no widely accepted diagnostic blood test for HS.

Should I wear any particular types of clothing to help manage HS?

Clothing specifically may not help with the management of HS; however, you may like to talk to your doctor or to other people with about what works best for them based on the site and severity of their condition. Typically, cotton and loose-fitting clothes are preferable to synthetic, wool or slim garments.