Irish people underestimate how pale they really are – is this leading to dangerous behaviour in the sun?

Sweltering temperatures and long sunny days have been with us for weeks, making summer 2018 a record breaker. It is really important that we enjoy the outdoors in a healthy manner and without potentially damaging our skin – this year’s Protect & Inspect campaign looks at our attitudes to our skin and how it reacts to the sun.

At the end of last year’s campaign the Irish Skin Foundation (ISF) surveyed 177 people at the National Ploughing Championships about their attitudes to the sun, skin and perceptions of their own ‘natural skin colour’.

The majority surveyed (77%), considered their skin to be ‘fair/freckled’ or type 1-and-2 but, interestingly,  23% of the respondents considered their skin to be anything on the spectrum from ‘light-olive’ to ‘dark-olive’ or skin type 3-4. So what, if anything, does this tell us about how we think our skin reacts to intense sun exposure and does this modify our behaviour and our skin cancer risk?

“The vast majority of the ethnically-Irish population have skin type 1-2. People in this category have pale skin that burns easily and poorly tans.  If we think we’re darker than we really are, we may overestimate how well our skin tolerates the summer-time levels of ultra-violet radiation and thus unwittingly, we may be increasing our medium -to-longterm risk of skin cancer”, advised Dr Rupert Barry, Consultant dermatologist and Moh’s Micrographic surgeon.

The latest census figures from the Central Statistics Office (CSO) indicate that 93% of Ireland’s population (‘white-Irish’ 82% and ‘white-other’ 9%) fall into the fair-complexion skin type 1 and 2 category.

“This group of fair-skinned people need to be realistic about how pale and unadapted their skin is to intense ultraviolet radiation exposure, like we are having in Ireland this summer, whilst holidaying abroad in sunny climes and from March to September generally”, he continued.

“Last year’s ISF survey suggests to us that about one in four of us is mistaken about our personal skin type; thinking that we’re darker and more resilient to the sun’s UV radiation than we really are”.

“Were that to hold true for the whole population of Ireland, a significant proportion of the population may not take appropriate sun protection measures to protect our skin because we think our skin can take it – it can’t – Celtic skin is simply not genetically equipped to deal with over-exposure to the sun”, he added.

The National Cancer Registry Ireland (NCRI) recorded 1,118 melanomas and 10,667 non-melanomas in 2015 and issues estimated that melanomas will increase by a third by 2025.

Skin cancer is the most common cancer in Ireland. In most cases it is preventable and is mainly caused by overexposure to ultraviolet radiation. Unfortunately, our attitude to sun protection is very likely to be contributing to the rising incidences.

We want everyone in Ireland to learn to Protect & Inspect their skin! Download our short guide, written with hospital-based dermatologists, to checking your skin.

Melanoma is on the rise in Ireland: see the facts in these info-graphics – Melanoma Skin Cancer and Solar UV Radiation.

More about skin type from the British Association of Dermatologists 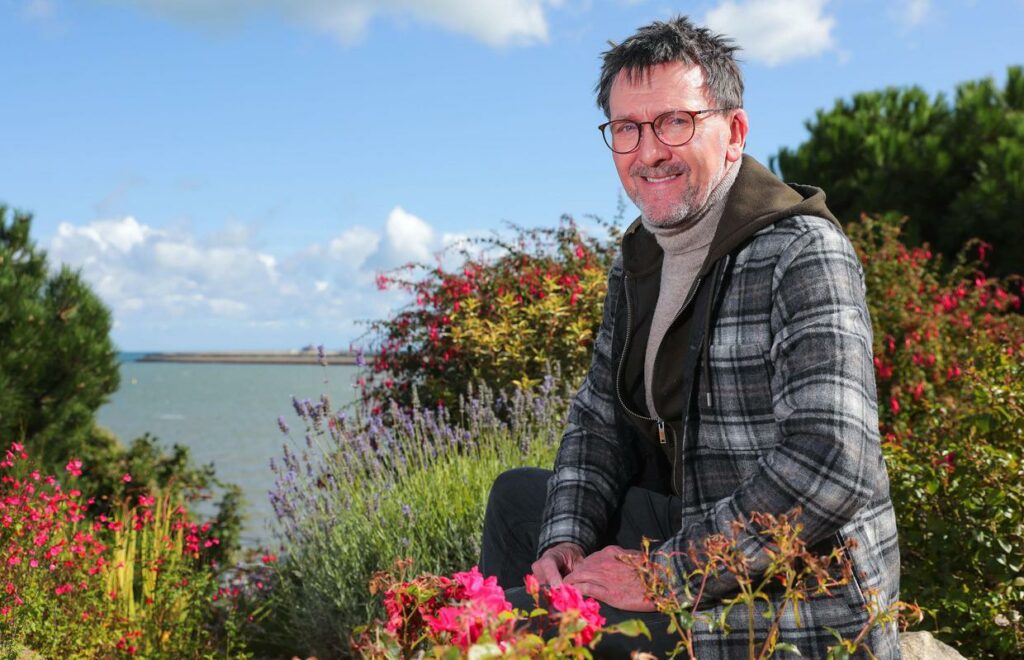 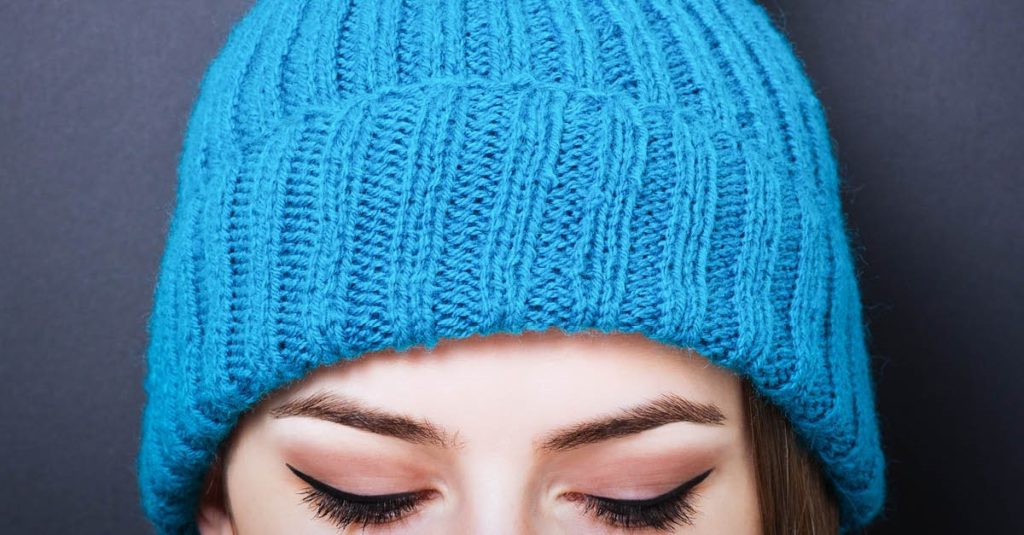 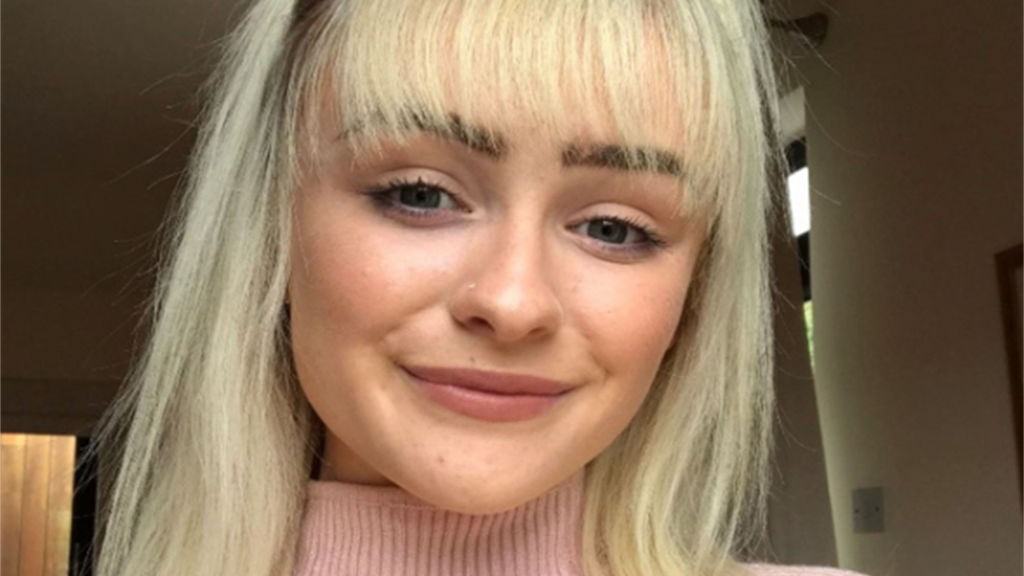 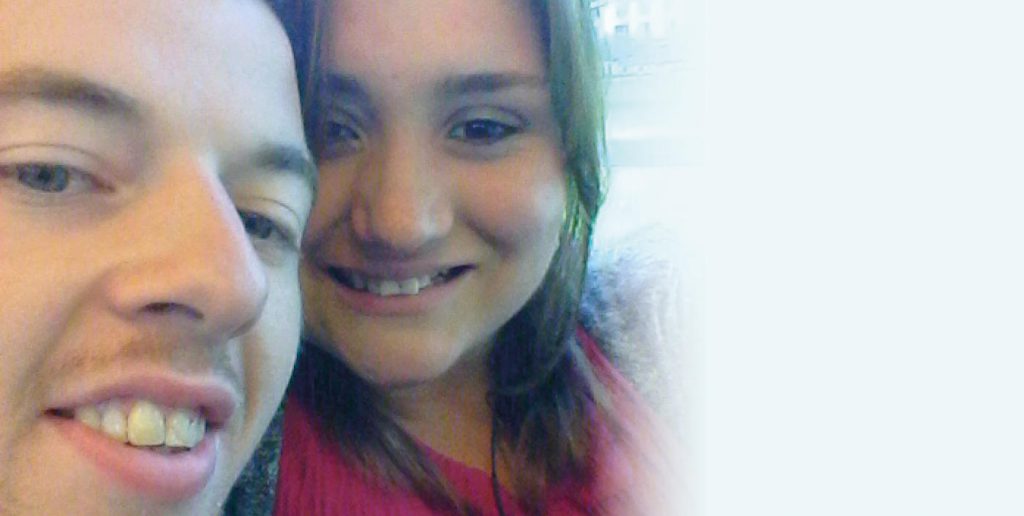 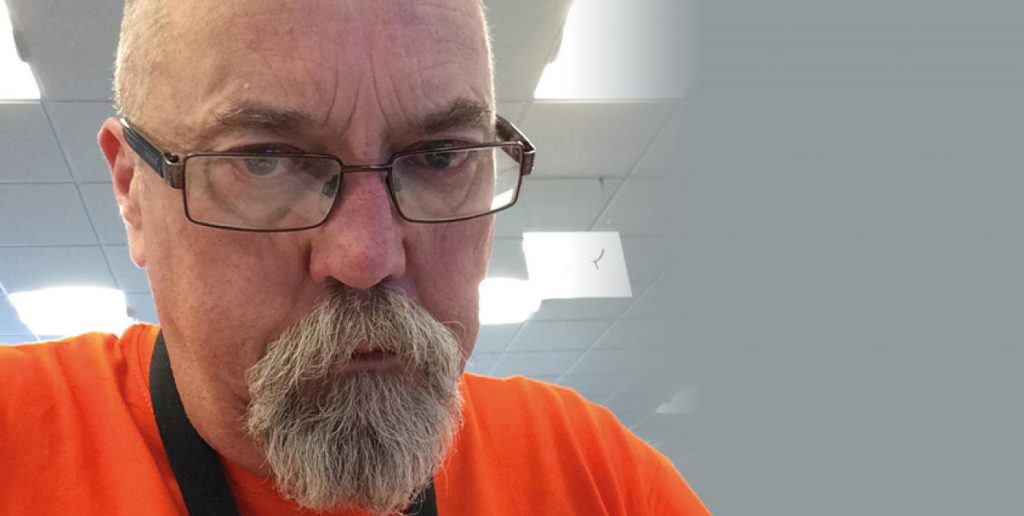 My Psoriasis – A Poem by Charlie Clarke