The Microbiome: new avenues of exploration in psoriasis research

Studies indicate that some common inflammatory skin conditions e.g. acne, rosacea, atopic eczema, psoriasis, and hidradenitis suppurativa, are associated with changes in the microorganisms that live on (colonize) human skin.

These changes, or imbalance (compared with normal), is termed dysbiosis and has prompted research into the possible role(s) of the microbiome in a number of skin conditions, including psoriasis.

What is the microbiome?
A vast array of microorganisms, such as fungi and viruses, but mainly bacteria, colonize everybody’s skin; the collective name for this community of organisms is the microbiota, and along with their genetic material is referred to as the microbiome.

Most skin microorganisms are harmless (commensal) but increasingly, are also thought to play important roles in immunity, protection against microorganisms that cause disease (pathogens), as well as the breakdown of natural products.

Microbiome research
It is thought that traditional laboratory culture methods* may have only been able to identify a fraction (around 10%) of the organisms living on the skin; potentially restricting our understanding of the possible role played by the microbiome in some inflammatory skin diseases, such as psoriasis.

However, recent scientific developments have enhanced researchers’ ability to identify and characterize these microbial communities and consequently, the microbiome has increasingly become a new focus of interest.

Researchers from different disciplines e.g. dermatologists, microbiologists, immunologists, are now collaborating with genomic scientists in an effort to increase our understanding of the skin microbiome in health and disease (e.g. the Human Microbiome Project – an international multi-institutional collaborative effort, launched in 2008).

Studying the microbiome
One approach used to identify bacterial populations that colonize human skin is a technique called 16S ribosomal RNA gene sequencing. This method can indicate which bacteria are present as well as information about their ‘prevalence, abundance and diversity’.

The role of the microbiome in psoriasis?
Psoriasis is a common, chronic, immune-mediated inflammatory disease in which there is an increase in the rate at which skin cells are produced and shed from the skin. Plaque psoriasis is the most common form and is characterised by well-defined red, raised plaques (a plaque is patch of psoriasis often covered with a build-up of silvery scale).

Drawing on research in chronic inflammatory bowel disease, one theory suggests that psoriasis could be initiated by a breakdown in immune tolerance to the microbiota of the skin, in genetically susceptible individuals.

Studies have indicated that there are differences in the bacterial microbiota colonizing areas of skin affected by psoriasis, compared with symptom-free skin and the skin of those who do not have psoriasis (controls).

Moving from correlation to causation
Researchers are seeking to uncover the role of the microbiome in psoriasis, with the aim of moving from descriptive work, towards developing an understanding of its mechanism(s) of action.

There are various methods used to establish causality, all with particular strengths and weaknesses but include prospective longitudinal studies, which could allow researchers to determine whether differences in the microbiome occur before or after the onset of disease (e.g. a recent example of this type of research in atopic eczema).

Longitudinal studies, capturing the changes in the microbiome during psoriasis plaque resolution or relapse, could also cast light on the role played by the microbiota during the triggering, spread and maintenance of plaques.

Potential implications for the future
It is hoped that future work will yield valuable information that may facilitate fresh insights into how psoriasis develops and possibly uncover new preventative strategies and/or therapeutic targets to improve patient care.

*Microbiological culture is a method of multiplying microorganisms in a laboratory by allowing them to reproduce in a culture medium under controlled conditions.

For more information about psoriasis, visit our Psoriasis Section to download our booklet, What you need to know about Psoriasis or contact the ISF Helpline for one-to-one information and support.

Some examples for further reading available: 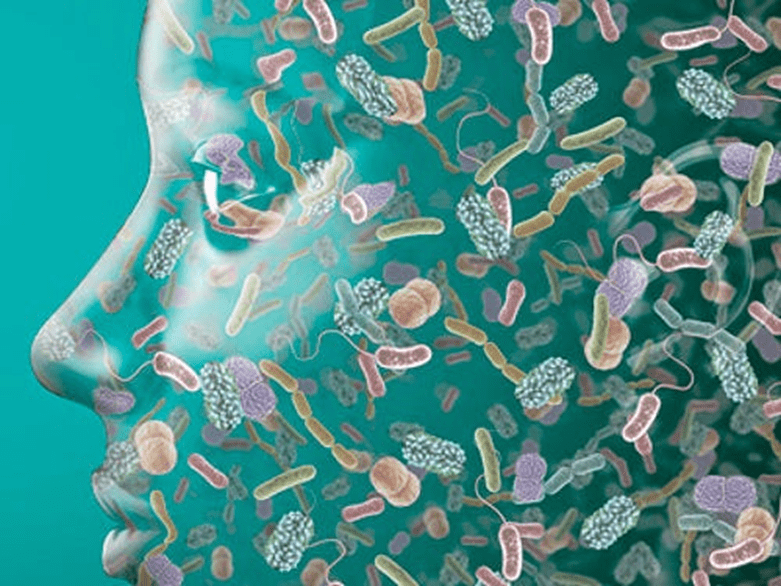 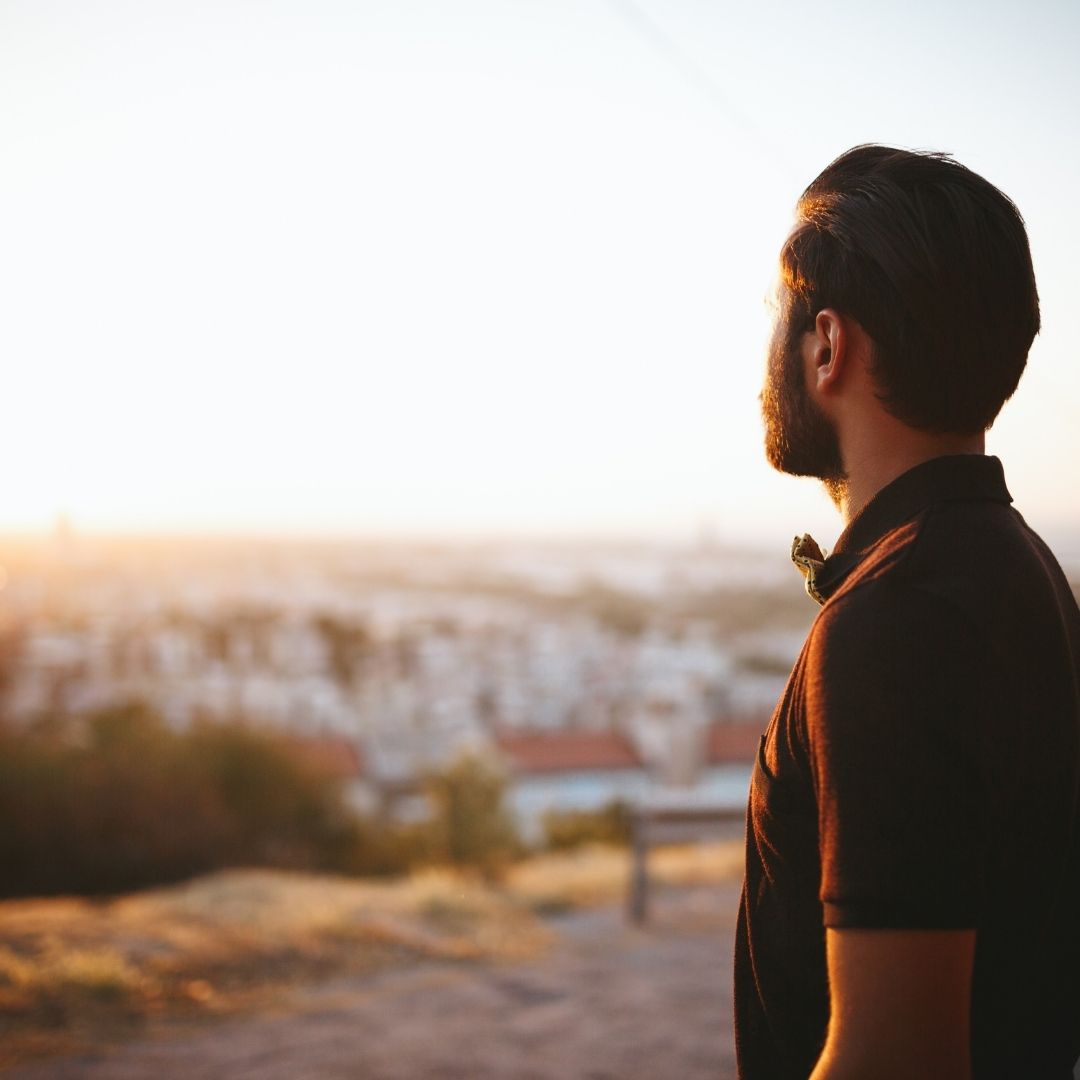 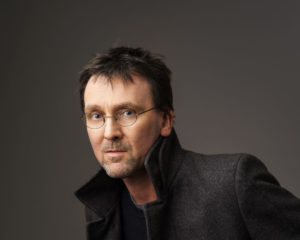 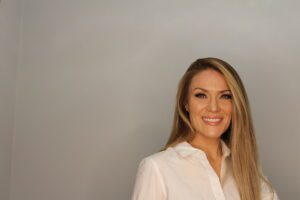