It’s taken Nicola Farrington a decade to come to terms with her skin condition. But, she tells the Sunday Independent LIFE magazine’s Joy Orpen Kanter, she is now urging others who are in the same boat as her to get help, and to try to put their ailment into perspective.

Nicola Farrington (26) is happiest when, camera in hand, she roams around Wicklow’s incredibly beautiful hills and valleys, near where she lives. “Photography is my passion,” she says. “It also takes my mind off things.”

Among the “things” she is referring to, is a particularly difficult skin problem that first appeared when she was 16 years old. “I started getting spots and cysts under my arms,” she explains. “I thought it had to do with puberty. The cysts could be painful and would eventually burst, staining my clothing and leaving scars.”

Nonetheless, she told no one about these problems; not even her parents, whom Nicola describes as incredibly supportive, selfless and loving. “I was too embarrassed,” she confesses. “As a teenager, I avoided getting close to people – especially boys. You’d never see me in togs or a skimpy top. And no matter how nice my outfit was, I’d always wear a cardigan.”

Nicola used to fib and tell people she got the scars (which were caused by her skin condition) from getting scraped from jumping over a barbed-wire fence.

“I’m a farmer’s daughter, and that’s where I got that story from,” she says quite candidly. As time went on, Nicola became more and more withdrawn, even though that was not her true nature. Then one day, a very big cyst on her inner thigh burst, causing her a lot of pain. This time, in floods of tears, she did turn to her mother for help. “Mam took me to the doctor, who referred me to a dermatologist at Tallaght Hospital,” says Nicola. “I was told I’d have to wait two years for an appointment. Some 27 months later, I got a letter asking me if I still wanted an appointment. When I said I did, they referred me to Mount Carmel. But it closed the week before my appointment.”

About two months later, Nicola was seen by Tallaght Hospital dermatologist, Prof Anne-Marie Tobin, at a clinic in Naas. “Within 10 minutes, she had diagnosed me with Hidradenitis Suppurativa (HS),” Nicola says.

HS is an autoimmune chronic skin condition, which is characterised by recurrent, painful, boil-like lumps or abscesses, in the armpits, groin, perianal area, buttocks or under the breasts. The condition causes the abnormal blockage of hair follicles in areas where certain sweat glands (apocrine glands) are located, leading to recurrent inflammation, nodules and abscesses. The Foundation says that there has been very little discussion about HS to date.

Prof Tobin gave Nicola some information leaflets. “I’d been hoping she would simply give me a prescription and that that would be the end of it,” says Nicola. “But she had the unpleasant task of telling me that HS was a chronic condition and that it was for life. So I attend her clinic on a regular basis. But for a while after that, I lost heart, because I now knew where this was going to take me.”

It was a very bitter pill for Nicola to swallow. She was only 23 years old; she was vivacious, loved life and she worked and played hard. But having cysts and boils did little for her confidence or self-esteem. “We live in a very image-conscious world,” she explains. “We are bombarded by pictures of how we are supposed to look, and basically that means being flawless and perfect. When people compliment me on my clear skin, or whatever, I would think, ‘If only you could see what’s underneath’.”

Nicola says while many friends have remained loyal and supportive, others struggled to understand her condition. “Relationships could become difficult, because I was trying to hide the symptoms,” she explains. “And I couldn’t always make plans, because painful cysts would suddenly pop up.” And even though she had been an enthusiastic GAA athlete, she felt unable to continue with sport, because physical exertion makes her condition worse.

But in spite of all this, Nicola has bounced back. “I used to let my skin problems define who I was, but not any more,” she says. “Having HS is only one aspect of who I am. And if anyone has a problem with me having this condition, then that is their issue, not mine. So, now I get on with my life and make the most of it. But I also know it’s OK to have a bad day and to have a little cry from time to time.”

Currently, Nicola’s main focus is on raising awareness about HS. To date, she has been involved in four studies, which have highlighted some of the problems. “I feel it’s very important to get involved,” she says. “One of the main things that emerged from one study was the fact that while there are treatments for the physical side of HS, there is no support for the emotional aspects. When I got my diagnosis, I was only 23, and that was a very traumatic experience for me.” At the time, Nicola was managing a phone shop and loved it so much that she happily worked long hours. But as time went on, the stress made her condition worse, so in the end she was forced to resign.

She now works for a Wicklow pharmacy, where she is mainly concerned with the photo processing side of things. “My current employers are great,” says Nicola. “It’s a friendly, family-orientated business and they are very understanding about my health issues.”

Nicola has a careful daily routine to prevent infection and to manage wound control. But from time to time she has to have cysts lanced at the hospital. Apart from the physical symptoms, having HS has many other implications. “Because it’s rare enough, it’s not on the long-term illness scheme,” explains Nicola, “So on top of the usual living expenses, I have to pay my medical bills. I certainly couldn’t afford a psychologist.”

She says that she was hospitalised recently for a different ailment, and was somewhat shocked that medical staff appeared to know very little about HS. “It’s not surprising,” she says, “because there is such a lack of awareness about the condition.” Meanwhile Nicola urges anyone who thinks they may have HS to get medical help. “They mustn’t be embarrassed to come forward, and I’d especially like them to know they are not alone.”

All this brave campaigner wants is a fair deal. “We’re fighting for a cure and we want our voices heard, so we get the help we need,” she says. “We’re not looking for sympathy, but we are asking for understanding and support.” 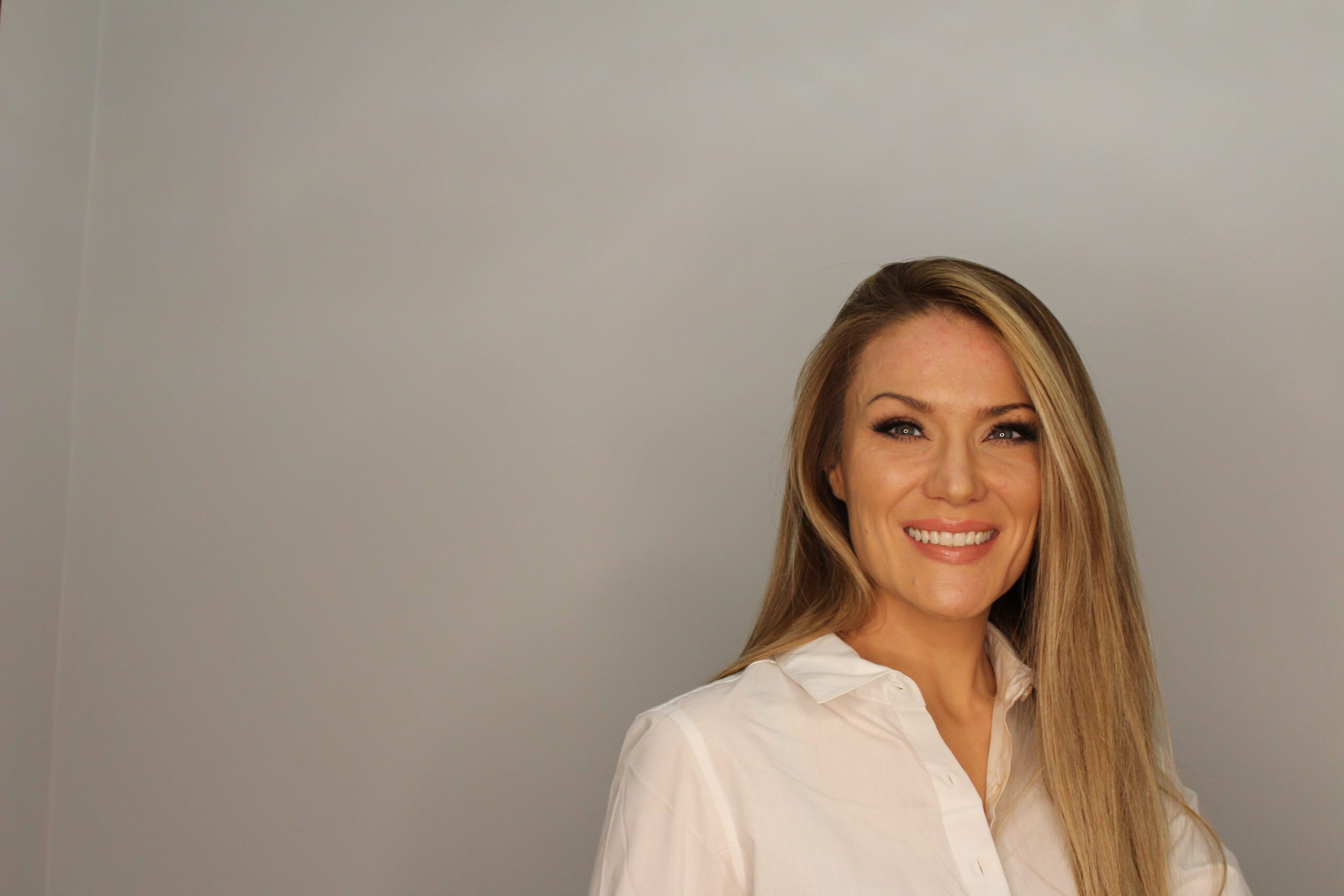 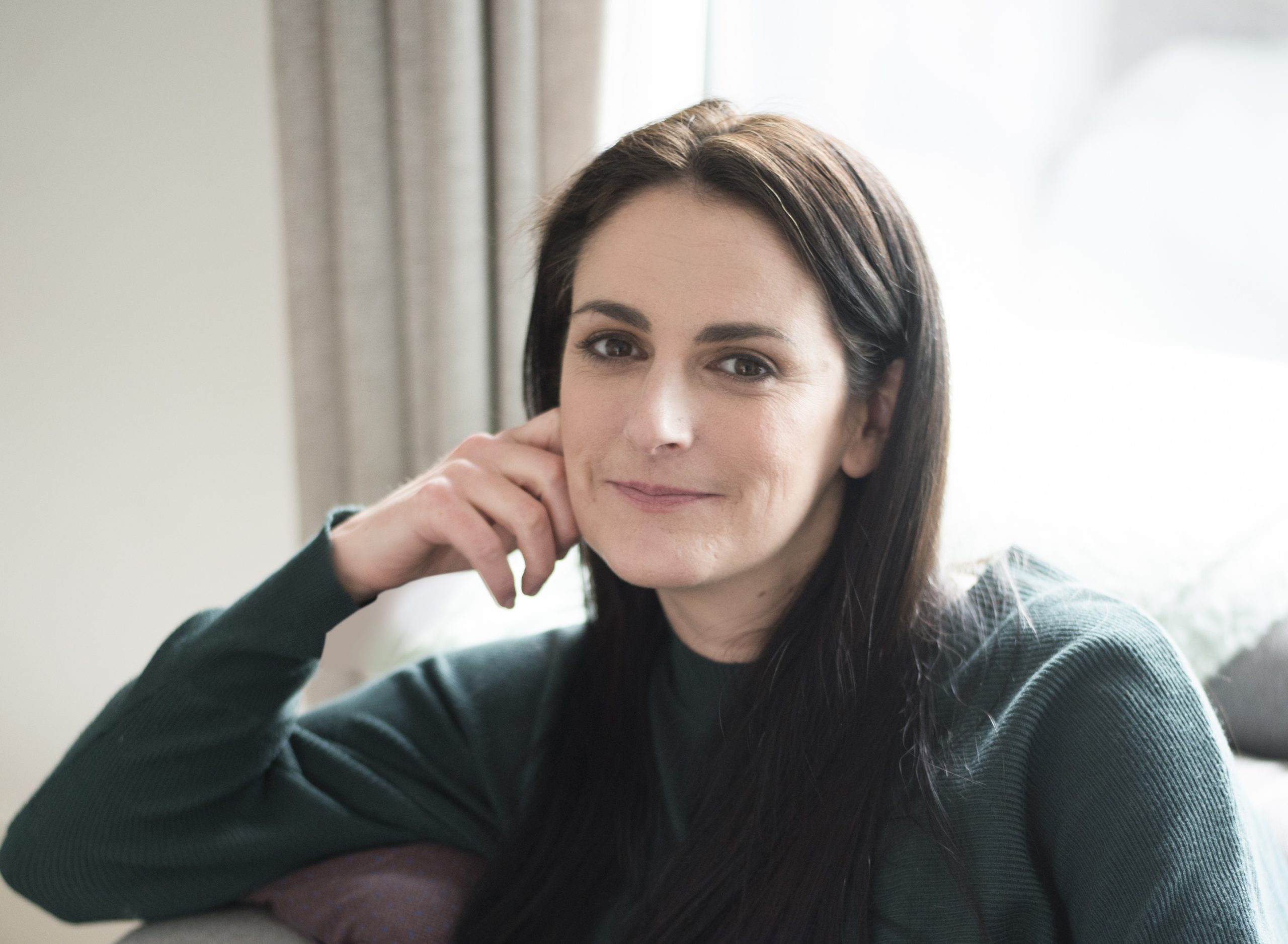 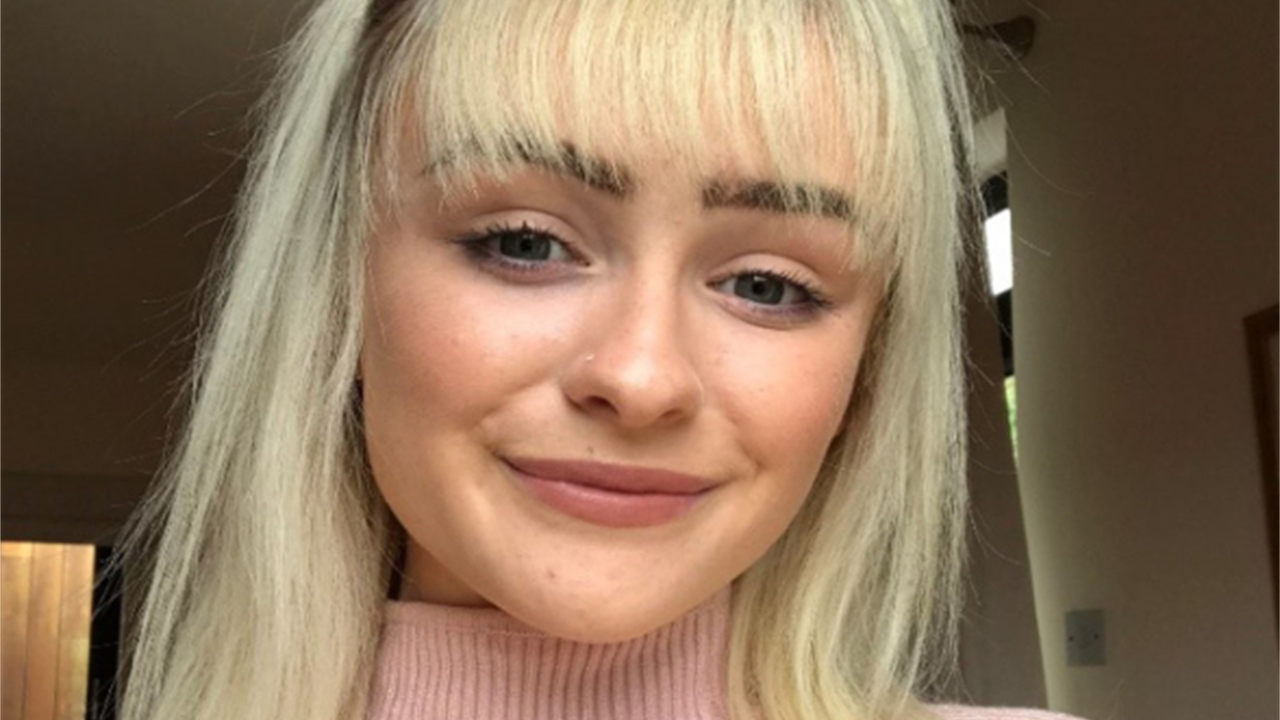 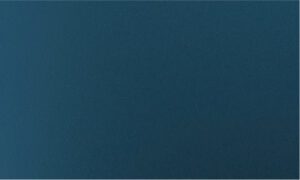